And that's a true story.

http://www.wired.com/gamelife/2010/12/world-of-warcraft-catastrophes/?pid=717&viewall=true
Posted by Matty at 5:52 PM No comments: 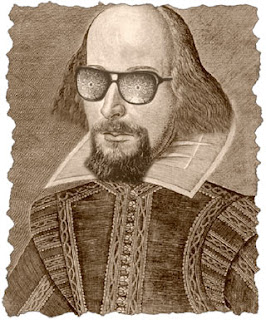 My own little pie chart: http://www.wowprogress.com/character/us/whisperwind/mataoka
Posted by Matty at 6:45 PM No comments: 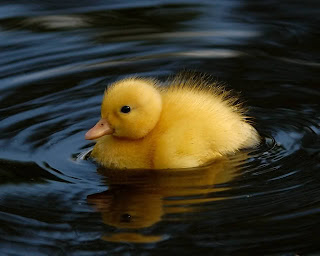 As a tiny Draenei child in Azuremyst, I played a game called Duck, Duck, Goose...we would sit in a circle, and one would be "It," and It would walk around the circle, lightly tapping the other players on the head (if one was a little girl, or a bit more aggressive if one was a boy) saying with each hit "duck." At some spontaneous moment, It would decide who would be "Goose," thump them, and run away to Goose's spot before Goose could catch them. If It was not caught, Goose would become It, and the cycle would repeat itself. The skill lay in Its ability to run with a great deal of lean and centrifugal force, and Goose's skills were simply being ready to go.
Whoa. Never had to explain a game of Duck, Duck, Goose before.
And while my personal skills in D-D-G were never equalled, (having retired champion of the Chronakai Kristo Day School for D-D-G and bloody games of Red Rover, Red Rover) my language skills sometimes cause confusion and misdirection -- but not intentionally.
Two of my favorite friends in the World speak the human language Spanish. While in a dusty old dungeon the other day, I asked one of them if we were going to go kill the next "dos patrons," thinking I'd be clever.
I typed "dos patos." Yes, we were going to kill two more ducks.
This is NOT a duck: 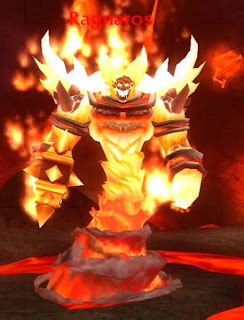 However - in the future, when I am feeling intimidated by the big, bad patrons, I am just going to imagine them like this: 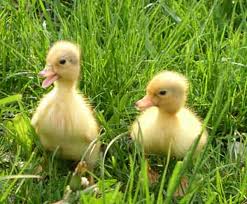 And serve them with a nice orange sauce.

Side notes:
And while there is an aviary: turkeys, chickens, parrots, etc., there are no ducks as far as anyone can tell in Azeroth.
In the human world, there are an estimated over 6,000 spoken languages: http://anthro.palomar.edu/language/language_1.htm.

Consider this does not take into account codes, symbols, icons, computer language, animal communication, music, art, dance, or body language (one of the most powerful languages of all - perhaps the most powerful and understood).
And what the heck does Chronakai Kristo mean anyway? Some things just can't be translated: http://www.wowwiki.com/NPC_quotes

But I carry light within me. Naturally.
Posted by Matty at 9:41 AM No comments:

Email ThisBlogThis!Share to TwitterShare to FacebookShare to Pinterest
Labels: and misunderstandings, bosses, ducks 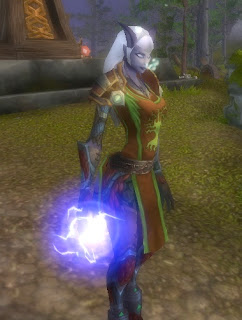 See those little gas bubbles coming out of my mouth? In about ten minutes I'm going to ruin the upholstery on my drake from spewing Wildhammer ale when the buff runs out. This is one of my new favorite dailies; much more entertaining than killing poor restless souls or perhaps even Polishing the Helm (which is a fun title, but not really a fun daily- pretty sticky). Okay, That's Abominable! was damn fun, too, even if I did get formaldehyde on my boots.

If you want to play a fighting and drinking game in the World, check out Fight Like a Wildhammer. Bring a baggie.
Posted by Matty at 6:52 AM No comments: