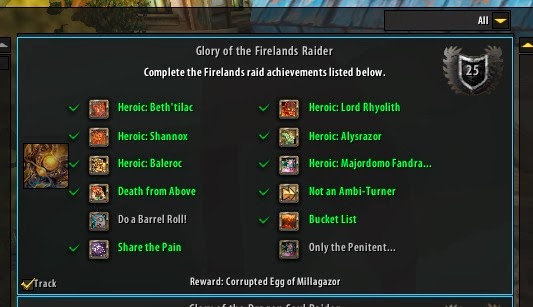 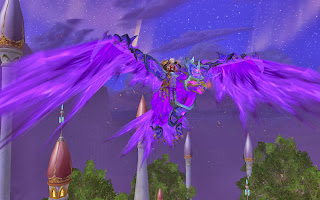 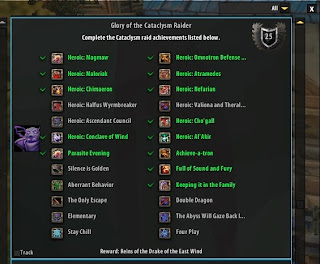 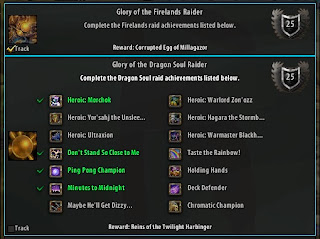 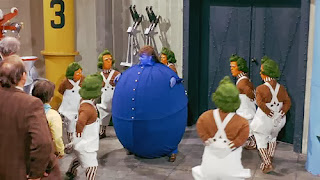 *Note to self: figure out a magical way to track nerd rage and arrogance
Posted by Matty at 9:19 AM