I know you've all seen this, especially since Tome put it on her blog, too:* 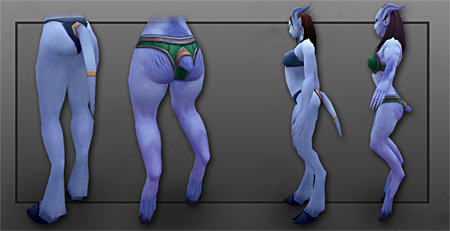 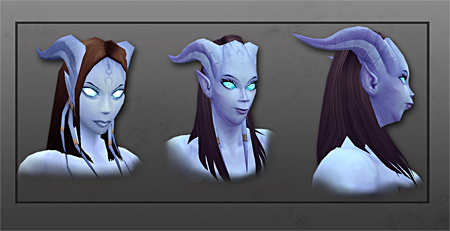 First - for a split second, I admit - I was fooled. Let it be known I hate April Fool's Day - had a "joke" played on me yesterday that resulted in serious consequences. Remember when I said my job is sometimes potentially dangerous? I wasn't kidding. Anyway, I confess: this image got me for a second.

But then, the deeper, more disturbing emotions set in. And a touch of anger, too. Anger at myself, and others. This is a circle-back laundry list of whatever - if you dare say "QQ" --just. Don't.

I felt the odd and not-so-tingly sense of shame. Shame on myself for wanting and loving playing a character model that is considered by most sexually beautiful. Shame on myself for feeling so sad that they gave her a weak chin, cellulite, small hooves, and palsied gait. And most of all-shame on the jokesters who thought that by showing something that doesn't fit in the standard models of "beauty" that is would be "funny." Efff you. And me, too: that I would be hesitant to proudly play this "new" model, one who reminds me too much of pear-shaped women and pre-plastic surgery chins. I truly think all the models in Azeroth, all the races, have a unique beauty to offer - but my Draenei females --they are my characters who still embody sexuality, wisdom, and strength. Those characteristics did not include, in my schema, cellulite. 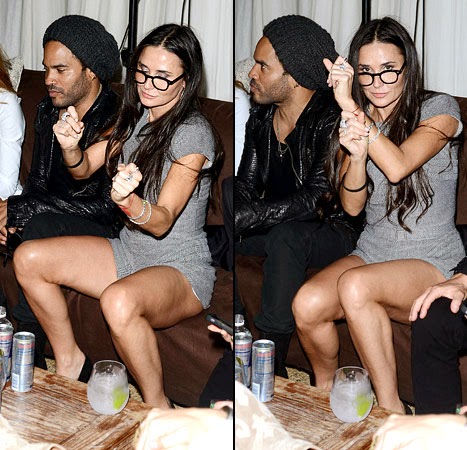 CD Rogue loves me. He loves my Rubenesque physique. But be clear: there are never any demands for how I look, my habits of life, or control in any way. Probably because he knows if he gave me gruff for having an ice cream sandwich or being too exhausted to go for a walk he would be a grease puddle on the floor. Besides, he's too busy dealing with his own health issues to worry about mine. I don't use him as my measuring stick when I take stock of my physical and mental well-being or attributes. I know when I need to lose some weight, I know how to eat right, and I know when stress tips my abilities over to the red zone, and what to do about it (mostly have a good cry and get those toxins out). 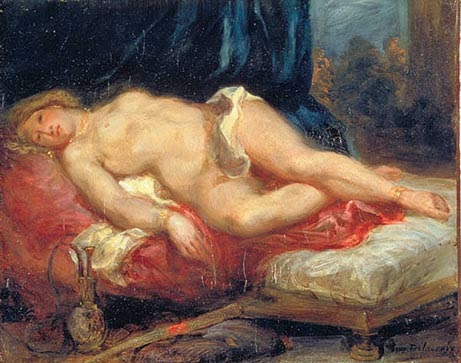 True confidence and beauty, the understanding and truth of them, tend to come to us later in life. But I really admire this generation who, by and large, see beauty in a different light and define it for themselves:

Okay, I feel better now. I had my own moment of QQ. Fine, model artists: if you want to destroy the Draenei female model, give her cellulite, weak chins, and asymetrical eyes, fine. She's still beautiful to me. If you think it's funny to make fun of flaws, joke's on you. Pretty is as pretty does.

*The logic is since most bloggers read Tome and have her awesome blog on their blogroll, and she is one of the sweetest, funniest friends I have in and out of Azeroth, I'm claiming sweetness by association.
Posted by Matty at 5:55 AM