"Stop that nonsense right now," snapped her mother. "You're much too young to befriend shadows."
Irritated again. A battle of wills. Gods, how could one so young be so damned precocious? As strong as her mother attempted to pull Kellrose to the Light, she preferred Shadows. She suffered the light only to create them: watery, oozing, growing shadows. Before she could speak, she possessed the power to toss her shadow across the nursery walls at will, hiding this power under the blankets before the family woke. The proper path, the path of the druid or the path of light, was not meant for her. The shadows answered when she called, and did not seem like nonsense. Sometimes with a child the best approach is to get out of the way. 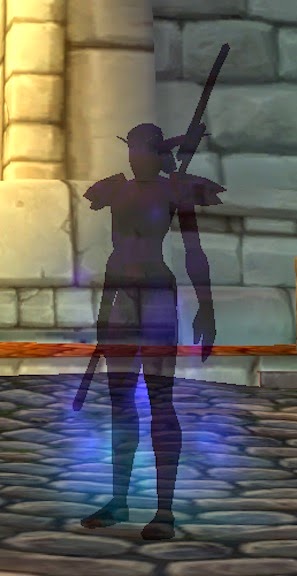 Email ThisBlogThis!Share to TwitterShare to FacebookShare to Pinterest
Labels: Kellrose