Burned by the beauty... 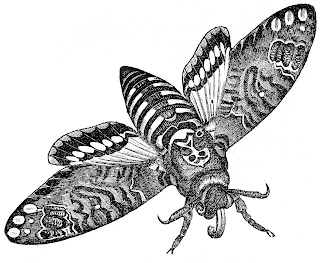 the lesson of the moth  by archy (Don Marquis)

The racial pet for Draeneis are moths. I have collected them in every color, from every corner of Azeroth. They should be found near flames, lights, false and true (including Darkmoon eyes and lights of shadow). What I haven't had a chance to tell her yet is weeks ago I named a beautiful blue harpy after her, with a slight twist: Aerynys.
Posted by Matty at 7:15 PM