You know nothing, John Crow.... 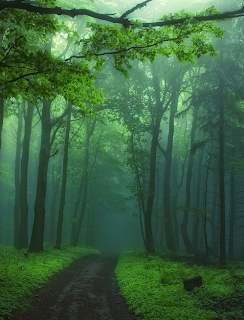 Ceniza felt oddly lucky. Some spirit dropped an egg in her bags, mysterious and pregnant with potential. She would have to be patient, though, because the spell of three is intractable. It wasn't like she didn't have plenty to do, though. The Darkmoon Faire was back in town, and though the spring skies were weeping and wounded, she knew the full moon hid behind the scenes. Jeremy Feasel was always a disappointment, but Rona Greenteeth: ah, yes. She trusted her like a mother. Rona always welcomed Ceniza in the rich woods, hidden from the other carnies and fire jugglers.

The egg was ready: one day, two days, and three: a green raptor! It matched her gown, and Rona's teeth: it was exquisite! Rona cheered her on, stirring her stew pot, while Ceniza raced around the wagon's grounds. Rona told Ceniza a secret: if she wanted a Darkmoon Crow, she would  have to double her patience, and triple her resolve. Ceniza read her spell book, and it said something about it spawning when other beasts were killed. She slew wolves, and flocks of crows would gather to pick the remains and discuss the day's news; however, the crows were smarter and faster than she was. She thought there might be another way, so she resolved to try it. Wait and see, Ceniza. Wait and see.