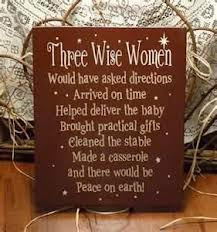 This is a replica of a plaque my mother gave to me, framed, years ago. I put it out every Christmas. It kind of drives the men in my life a little crazy cause, well, I guess it is reverse sexism. "Funny cause it's true, gents?" (Considering what happened just going on an outing the other day, and the effort it took to get them to make one damn phone call to get information, they were playing well into those sexist stereotypes.) But I digress. 'Tis the season for happy happy joy joy and all that! And, I realize it's Boxing Day today. We don't do Boxing Day in the States, but damn, we should. Boxes and consumerism are our specialty. Oh wait. It's not about that. It's about giving to others. Huh. (I'll connect the dots in a bit.) When I was little, I would seeing Boxing Day on the calendar, and wonder about it. Back in those days research was done with clay tablets and scrolls: you had to go to your local Alexandrian-style library and hope everyone was careful with the torches, in order to find things out. Point is, I'm a little late on the three wise men and their gifts with no gift receipts. Gold, okay, that would have been nice, but then the whole manger scene would have left hundreds of Sunday school productions bereft of who could play a sheep, and who could be the donkey: not everyone can play the three central characters. Frankincense. Sure. That's practical. It would have gotten rid of the scent of donkey doo-doo. And Myrrh. Just the thing for a newborn. Works great as diaper rash cream? I don't know. Still say a package of onesies, some washcloths, and burping blankets may have come in more handy, but what do I know?

What does this have to do with mages? Well, duh! The three wise MEN were magi. O'Henry wrote a sweet Christmas love story of sacrifice and irony, The Gift of the Magi.  The word "magic" has its roots deep in history, and as always conjured up images of sorcery.

Now magei are not always as competent or kind as the three wise men may have been. One important character catalyst in Game of Thrones is Mirri Max Duur. No, she's not nice at all. But can you blame her, in some ways? All that she healed and cared for was destroyed. According to Martin, maegi are practitioners of blood magic. Which, if I wanted to pick up this thread, may be one of the propaganda tools used by men in power to get the midwives out of the birthing rooms. Okay, no - another time.

The thing is about mages, while priests, shamans, and druids have a sense of healing, mages, well, consider them the technical assistants, the conduits of dimensions, either 'smoke and mirrors' trickster variety, or the real deal, like Mirri's blood magic. Mages don't heal. They will cross the streams, but heal? No. Bandaid? Nada. Boo-boo kiss? Turn ya into a newt, more like it.


Everyone consisted of an agglomerate of souls that could move apart and meld together. To bring order and structure to the world the humans developed ritual and eventually magick.

When I think of arcane energy, I think of it as the electricity, the energy, the sparks and lights many dimensions together. Now you see it, now you don't. Mages like to alter things, change things, and seeing is most definitely not believing. When the Glyph of Critter morph first appeared, and I didn't know about it, I gasped at the sight of the rats of Stormwind as cats. I thought it was a bug, and yes, should have known mages were behind it. One of my favorite mages, Circe, makes no apologies for turning men into the beasts she believes them to naturally be. Remember those dots I was going to connect? Mages aren't in it to help others. If you have something that needs boxing, give it to them.

In studying the history of mages, I found it somewhat odd that there is no definitive or straight path to its definition. Guess I shouldn't really be surprised. Mages turn into whatever they desire. And they turn you into what you don't.

And that ain't no hat trick.

Some links that may be of interest: 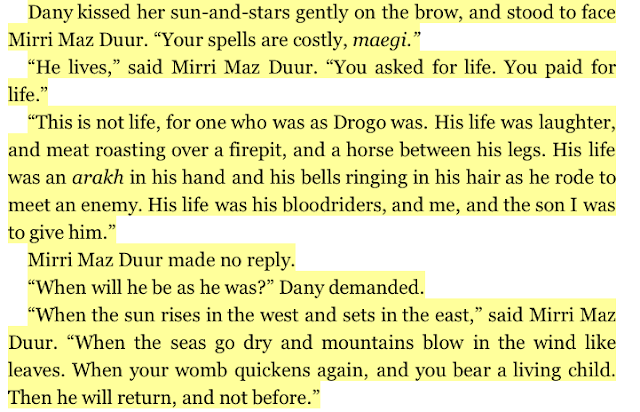 Email ThisBlogThis!Share to TwitterShare to FacebookShare to Pinterest
Labels: I am a mage