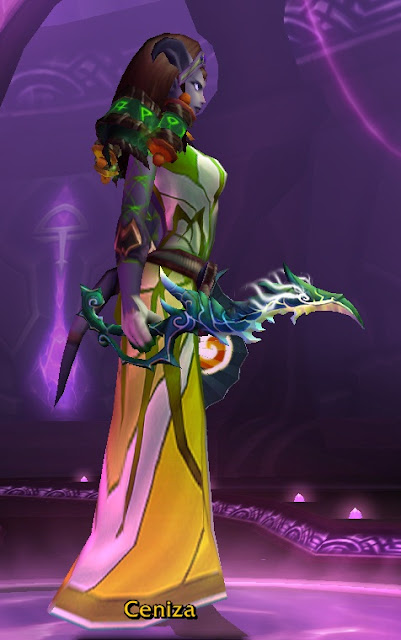 The repetition of hope sinks it, drowns its buoyancy, and who was she to resuscitate it? No one. Powerless. Torn silks, and dirty, tear-stained face. The Ash-Witch scrambled for purchase on the rocks. Did she see a sign in the bird flights? Was he sending her a prayer in a rainbow? (Oh, the sickening, cloying stench of spectrums churned her stomach: if she could set fire to that thought she would.) Her intelligence told her to stop desperately looking for clues that he was watching her, protecting her. Obsessively, though: Could that be an omen in the bones? Bones were better to burn, and look to the smoke for an image, a direction. There was none that she could see. The bones and birds offered no solace. Only the living can protect or harm. The dead have other business.

But the sword was granted: this she knew. The grip, tang, and pommel were like three old friends in her hand, a living thing, perched like a wish. Once this sword had lived a mortal, animal life, and now existed in a fable: the guard was a wingspan, and the blade a predator's beak. Did he send it to her? Most likely not. All the magic in any world would not have that power, she believed this.

Yet, the sword was hers: this she knew. And she knew what to do with it, too. That much, he had left behind: how to cut.
Posted by Matty at 6:04 AM