I thought this was one of the best changes Blizzard has made in a long time, the way one could upgrade existing gear. It helped alleviate some of the pain of cruel RNGs, and help save on bag space.

This morning I read that it's going away.


Come on, Blizzard! First my underwater breathing is gone, and now this?

Okay. So you know those real life things I knew I had to do today? I wrote down the wrong date. So now I have "free time." Some of this time will be spent...yes....trying to get my gear in order. I know of two shamans who rock the house, Roostersauce (who I now see is in Something Wicked and not my former guild) and my buddy Turk. Roostersauce was the enhancment shaman my perious guild added, and she, so aptly named for the spicy Vietnamese red sauce, could easily do 60K. My buddy Turk heals over 80K with blues. Yes, to be fair, I could spend some time doing the following: 1. focus on a main 2. focus on a main 3. spend hours pouring over elitist jerks 4. give him airfare across the country to set up my UI 5. focus on a main

What is the likelihood I'm going to do any of that?

Well, nil. Considering I just called to confirm real life stuff, and had to make grand plans, ala Mission Impossible level, to make them work out and got it all wrong, that's probably not going to happen. Ever. I feel I already spend too much time on Azerothian escapades and not enough focus on real life.

Right after I do an LFR for my fist weapon. 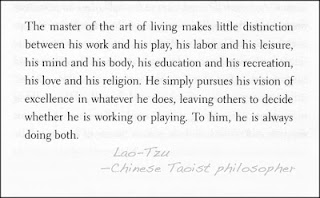 Email ThisBlogThis!Share to TwitterShare to FacebookShare to Pinterest
Labels: shamans