Today's Random Tuesday Morning Thought lost its road map, the GPS is broken, and Siri is being her usual surly self. Maybe RTMT should just go back to bed and hit the snooze alarm. It does look a bit weary, and it's only Tuesday! No no no...come on, Tuesday! Make it happen! I read years ago in one of my little spell books that Tuesday is the day to get things done. Oh, wait, it's not Tuesday anymore in some parts of the world? Sorry. Well, I'll just pick up the slack for you.

Whatever week that was when I tried to raid with the new guild on Zeptepi, but quickly realized two things:

1. They raid way too much for me: three hours a night, three days a week. The dog wouldn't get fed. CD Rogue would get cranky. Toilets would begin to grown fungal abominations, and my career would quickly go there. The toilet, that is.
2. BUT - I did go one night, and got a great belt. Another night, we did LFR, and here is one of those "red flag" moments: the RL asked if I would mind some guidance (no) and asked if I ever read Elitist Jerks or Icy Veins.


Thank you for the suggestions. *bites tongue*

In previous conversations I had asked why they were looking for a new priest healer (he had always asked if I would go Disc, by the by), and theirs was Brazilian and raiding at 4AM his time, so it was getting to be too much. Really? Gee. Anyway, the character's name is Petru, so I looked him over on the armory, the approved player stalking site, and sure enough, he's Holy/Disc, with great gear, and yadda yadda. To be fair, I hadn't read any guides on discipline because I AM HOLY YOU NIT! (With the patience of an angel, see?)

I didn't think I did THAT badly gimping along on my Holy Spec - they even tried a few new things in the "real" raid. He suggested this after we did LFR together, and no, I wasn't top heals, and yes, I knew they were looking me over again (yuck yuck yuck yuck: hate being in a fishbowl), and yes, whatever - but gentlemen, really. REALLY.

Matty: take down your defensive shields, okay? That's a good girl. Calm down.

He did put a bug in my ear, though, and that was to try discipline. So I did. And--I LOVE IT! It is so amazing! Squee! Bubbles! Shiny! Rainbows and unicorns and lip gloss!!!! Legions of exclamation points!!!

Okay, you get the idea. But in the sea of advice from other gamers, I have some advice for the young gentlemen out there, wondering why they can down a boss but love may seem elusive: 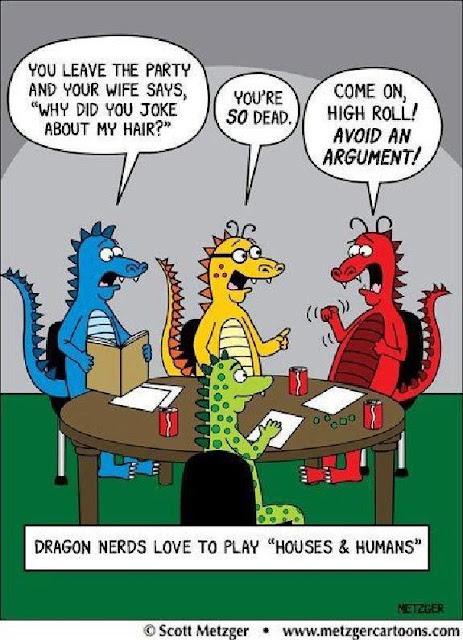 Neri has a fun video out, and I just watched it so I could listen to an Aussie accent. Okay, yeah, so you Southern Hemisphere types are cooler than we Yanks. Whatever. *chides self for being tacky* Anyway, the video is awesome, Neri! Thank you so much---not that I'm going to be raiding anytime soon, but it does provide insight into raid leadership and its headaches.

My friend and I were just talking about these yesterday: the skyshards, not the pandas. But as one who does love her magic tricks, you may not recognize me in my new panda form after the long update.
Posted by Matty at 7:55 AM