I am not the leet pet battler/collector club as Tome, Navi, Cymre, Luxy, McTacky, and my in-game friend Turk. Even WoWInsider joined the conversation. Clearly--anyone who spends more than say, five hours including travel time on The Longest Day and has to borrow pets does not have a clue. But my therapist says I'm making progress, and that twitch in my right eye has lessened!

But the word is out (Navi, if this was your shared topic will you tell me? I haven't been doing a great job keeping up with this lately), that the round table discussion topic is pet battling, and al it entails. One of the sub-topics is designing a pet. Well, that's interesting! I'll bite! Grabs a bowl of Scooby Snacks and coffee, and joins in!


Side-thought: How did you guys do those great graphics, with the little spells and all? I can't figure that out right now, so moving on...

Let me share some thoughts on some pet-battle abilities I've borrowed from real life that I think would be deadly:

Competitive Cat Breeder Woman:
There is someone in my family who breeds Persian Cats, and has for years. This person would bring any of ya'll to your knees in terms of time, travel, money, and obsessiveness. The best attack is "I'm sorry I can't come to xyz function because of a cat show. Hope everyone freezes in time because I'll miss them growing up." Powerful. 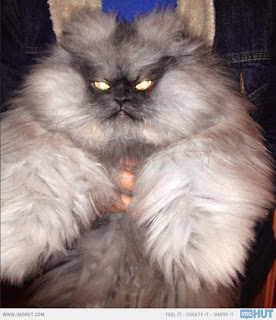 Middle-School Girl Sucker Punch
This ability uses ten+stacks of lipgloss and texting in the toilet that includes flame-wars, facepalms, and an incredible 'talk to the hand' block. Nothing gets past this. Nothing. 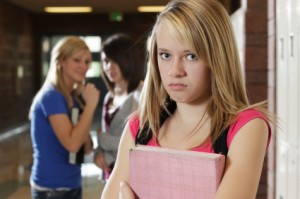 Bad Small Pet Choices
This is perhaps one of the most insidious of pet abilities: the small caged animal in the house. We've been through two hedgehogs, one rat, five hamsters, a gerbil, and now a chinchilla in the Matty-Shack. Their abilities include spending a lot of time and money buying special foods, housing, treatment and care. But the greatest of all attacks is 'Flying Litter and Small Poop On Carpet" attack. It destroys vacuum cleaners and lives. Believe me.

Small Dog with Small Bladder
In the middle of every LFR, every final boss, or anything that cannot be interrupted and requires focus, my dog Snickers preternaturally knows this, and whines to go outside. Granted, this is the dog who is home all day and goes out in the morning and right after work. From that point on, if I'm playing, he will need to go out 15,699 times. 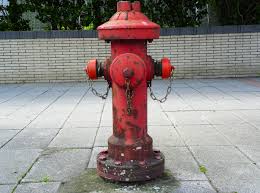 Return to Sender Dog Poop
In Spain, there has been such an issue with owners not picking up after their dogs it has come down to this: mailing it back to them. The public poo rate has dropped by 70%. This pet ability would be akin to Fezwick's tossing 'bananas.' Boy, those bananas sure are brown. If you choose this abilitiy during a fight, you will win the pet battle guaranteed, but there's a catch: three days later you would get the poo mailed back to you, costing 1000 gold COD. Yes, it's wrapped. You're welcome. 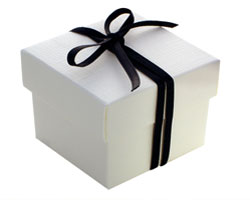 Hooked
This is the superlative villainous ability of all: the pet battles are so engaging, so addictive, that one cannot stop. Its master is Burgle, the Dancing Murloc. Every time I see him, I laugh, giggle, and make an ass out of myself, and keep coming back for more.