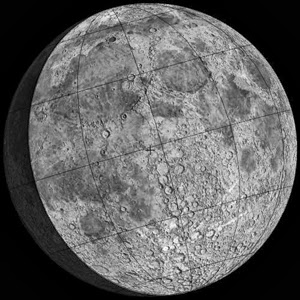 Remaining hidden under the food trolley became unworkable: she ate all the scraps and licked the wax-paper wrappers until depleted. The rain ceased, however, but the air never completely warmed, nor completely dried. She was chilled to the bone. Days without food, an angry stomach in knots. She tried to find some scraps of leftover offal, but an orgy of feasting rats beat her to it. Chased down by the forest wolves, her only refuge a prisoner's cage, and the skeleton within provided some wormy gristle stuck to the bones. She would rather die than be caught eating these disgusting offerings. She realized her spiteful reaction was costing her dearly, more than she had impulsively bargained for. The stupid girl probably hadn't noticed she was gone.

The priest awoke in the hour of despair. Mrs. Whitworth had left before, on occasion, but this was unlike her. She hadn't been home to hearth in three nights. Normally the girl never worried about Mrs. Whitworth, but she sensed a presence of some other predator stalking her haughty cat. She rolled back over into a sour sleep; this would run its course.


Waxing Gibbous
Posted by Matty at 6:00 AM