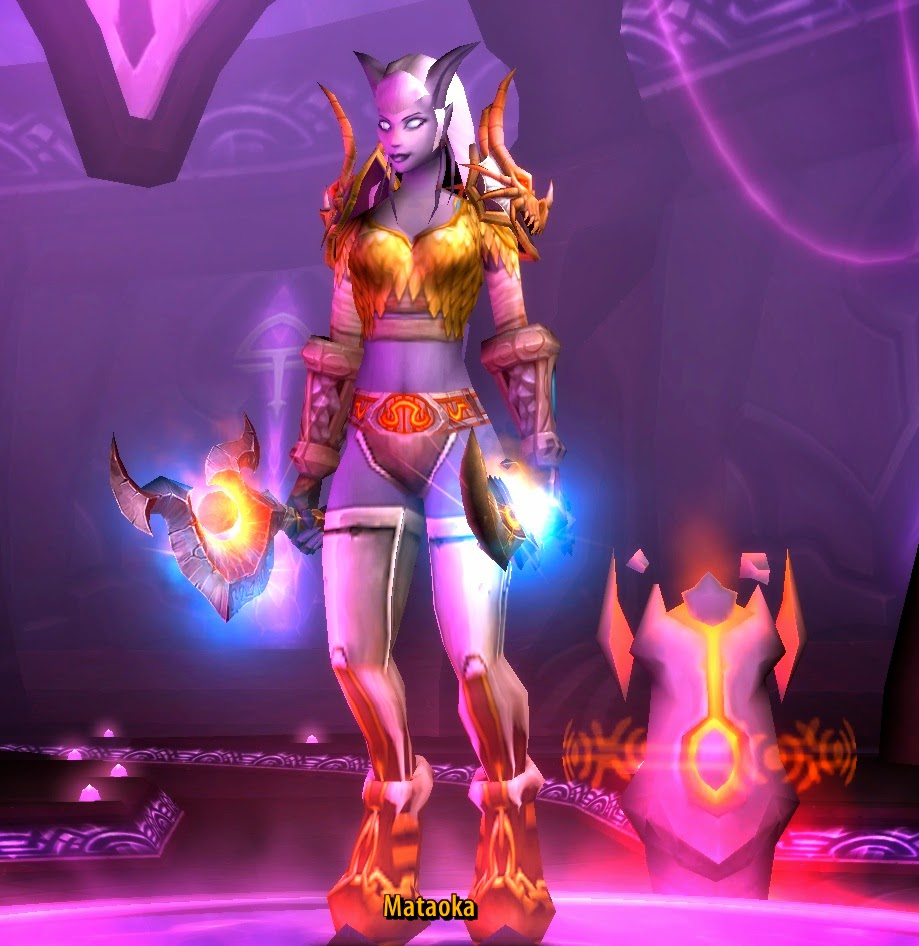 Saw this list in Writer's Write this morning, so thought I would share. Now, the distinction between female and male protagonists could be argued - these are defining traits for any strong protagonist. But if female leads are 10-11% but represent 50% of the population, we writers have some work to do. (And stop calling Jaina a bitch: but Blizz writers - give her some more of these please):


CD Rogue spent his evening watching the Weeds series. I couldn't stand watching the main character, Nancy, played by Mary-Louise Parker. First of all Mary-Louise is a shitty actress, but the Nancy character -- in the words of CD Rogue - never changes. She is, in literary terms, a static character. When one watches a show like that back-to-back, you realize even if a female is in the lead, the world circles around her. She mostly just looks befuddled and confused all the time, a "Why is this happening to little ol' me?" victim look. Yuck. How much different and far more interesting would that series have been with someone funny and smart. And she's a really bad mom. (So says Judgy McJudgy Pants over here.)

My Azerothian characters - sheesh do they have their work cut out for them when Warlords comes out. So much testosterone! So much things-go-boom! So many big messes left for others to clean up! Booo! Oh well. Have more to say, but now I'm off to be the hero of my own story today…see you soon!
Posted by Matty at 6:41 AM