Drabble for a Spirit 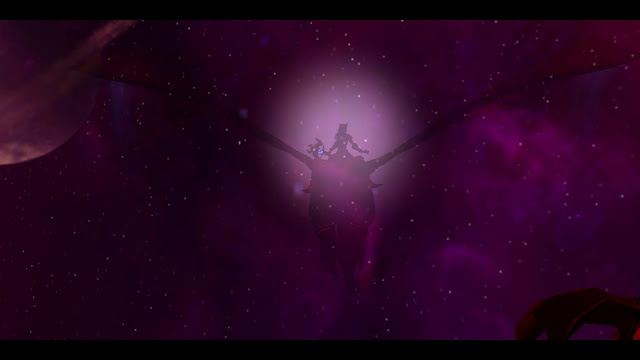 She knows him as Death, in any language. But not a cruel personification, not an end, just a shadow that burned. Had never said one cold word to her, had never been anything but the utmost gentleman. He wanted her alive, needed her warmth. Friendliness and wisdom of dwarfs, the humor and spunk of gnomes, and pragmatism and practicality of humans were not what she needed right now. She doubted herself; and to be safe, she superstitiously spilled salt on the sepulcher’s threshold.  This would protect her from harm, and maybe, grant her wish. She missed him. That was all.
Posted by Matty at 11:36 PM