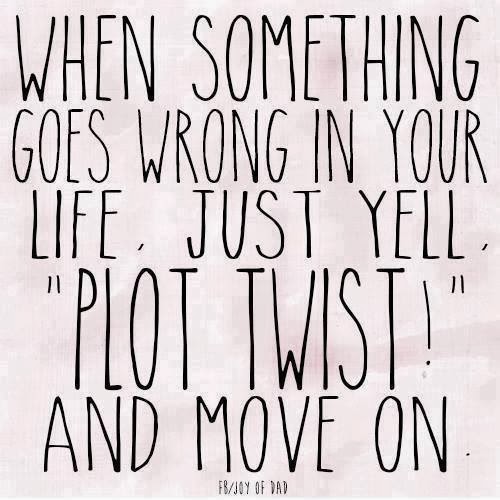 There hasn't been a Random Tuesday Morning Thought in quite a while! I was just thinking this morning before I tried to log on the maintenance hours haven't been a regular Tuesday thing, and voila,  here I am ready to turn in imbalanced coins on the characters who don't need them, cry over the ones who do need them, and shake my fist at the RNGs who have blessed me with so many alts, what's a mother to do? Ah well.

I'm not sure how I'm going to tie this in with Azeroth. Any attempt is going to be a thin stretch. Wait, I know: it's about how we learn new things, or about new things. One reason I keep coming back to Azeroth is to feed my curious cat (yes, it's been killed a few times, but hey, nine lives and all).

One thing I learned this weekend is more of a reminder: there are always two sides to every story. I haven't watched a single football game in years, not since the Seahawks last went to the Superbowl in 2005, and I only caught the second half of Sunday's. When they won, and the reporter stuck her microphone in Richard Sherman's direction, CD Rogue and I were kind of appalled at his trash-talk response. One of my friends even said he would use the clip as an example to his children of what not to do. Oh, heroes, HEROES! You are a complicated lot, you! Paladins and warriors are complicated, too. Sure enough, there is another side to this young man.

Also, my friend Señor told me to try horchata. Wait, first he said 'rice water.' Ugh! Gross! Rice water?! Something got missed in the first translation, and then he told me it was called horchata, and that I have heard of…okay, okay, I'll give it a try. Here is a recipe here in case I'm feeling ambitious.  But I'll probably just see if they have it at the store.

What else…oh yeah…I learned that a Sky Golem is kick-ass to fly around in! And that two of my college friends were in town last weekend and I found out through a mutual friend on Facebook, but it's all good - now I know! Hope to see them next time I'm in town. And what else? Oh, it's awesome to get dressed out of the dryer - a warm shirt on a chilly morning is just the thing. Anything else? Early morning meetings suck, but I knew that.

Onward, brave friends! Win that game! Drink that drink! Wear that shirt! May your Tuesday be amazing, and full of good loots and fun!