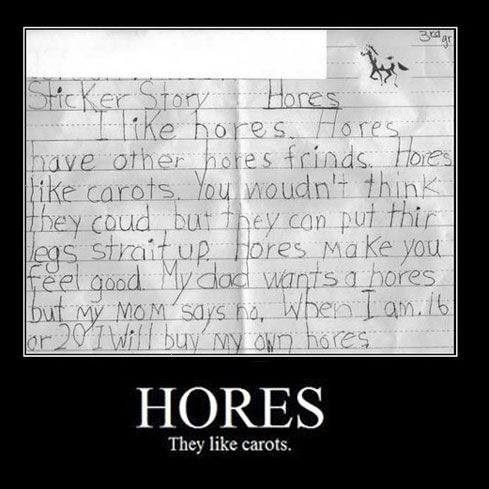 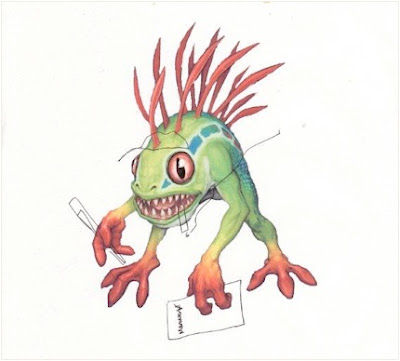 Mistakes, errors, grammatical blunders (undistinguishable, Matty, not INDISTINGUISHABLE? For the love of Strunk & White!)
Mr. Snerguls, or Snergulllsss, or Snergggles, recently went on an ill-timed trip to Chicago to see some relatives in the Field Museum (okay, so they stuffed taxidermic displays of some relatives, but still,

he showed me where the spell check button is, the little green check mark with the ABC icon, the little icon which at least picks up most grammatical typos, if not homophones. The other day I even typed "no" for "know." What the hell, Matty? Seriously? This is the one thing you're good at, or at least you tell yourself that, and yet you can't slow down enough, not hit the publish button long enough to read and edit thyself? 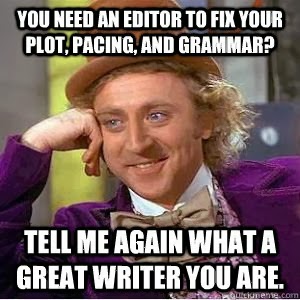 Poor Mr. Snerguls. He's in a deep-freeze, stuck at O'Hare airport: he wanted to help me during Flex raiding last night. Finally, FINALLY- "we" (aka I) got to Garrosh. For some reason, maybe it's my bad memory, our Tuesday Flex nights when I've been able to be there we (I) haven't gotten up to that point. Mataoka's gear is sub-par, her loot drop RNG luck as been as cold as a craps table during a Mid-Atlantic storm, and she just can't seem to get it together. Let me be clear: the guild and normal raid team (I'm not on it, but that's cool) has gotten through it just fine. Flex is for new players, etc., and those alts gearing up. On Garrosh, during the "sucked up into the yuck" I and another shaman died 3x in a row. I finally just ran under his skirts (Garrosh's, not the other shaman's) and survived. I let out a private cheer in my house. Small victories, small victories. My buddy Turk said some of my problem may have been due to a slow computer: I appreciate that but no, it's slow fingers and reflexes by the computer's operator (cough). We got him down to 1% twice, but of course, overwhelmed by the MC and other nonsense. But we'll get him (I hope) next Tuesday. I saved one of my coins for loot I need, and alas, gold and more gold. Oh, and really glad to know hunters got a 10% buff, cause you know, hunters were so weak and frail. (No one loves shamans. No. One.)

Oh, and it was CD Rogue's birthday last night too, so that's making me feel pretty good about myself, (insert sarcasm font), that I abandoned him for a date with Garrosh (who stood me up, the bastard), and a plate full of sugar-free chocolate cupcakes and homemade chicken pot-pie (seriously, if you have a box of Bisquick, cream of mushroom soup, chicken thighs and mixed frozen vegetables, everything is going to work out).

So, how did I end up with a mish-mash post such as this? These are all the things on my mind. I hate the story I started about the druid, am embarrassed I can't seem to get my grammar sharper, and I am redundant, and I can't kill Garrosh, and and and…is it wrong to eat a cupcake for breakfast?

I think I'll just go fly around on my pretty dragon and pretend I know what I'm doing.
Posted by Matty at 6:31 AM